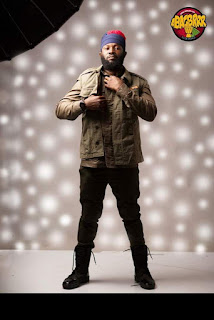 PEACE , LOVE AND UNITY CONCERT BY REDFAH ON APRIL 19.

Ghanaian reggae singer, REDfyah confirmed to Blakk Senses in an interview on the #AfrikanTrain Show on Agboo 92.9fm in the Volta Region of Ghana after releasing two singles titled “Lonely Road” and “Crown the Living” in which he featured Nana Ama and Lotta Griffith from Sweden respectively on the February 23, 2019. After the release of the visuals for the songs, he’s poised for the big concert.
“After these singles, we shall be releasing their visuals. After the visuals are released, I have a big live concert to be announced.” He revealed to Blakk Senses. 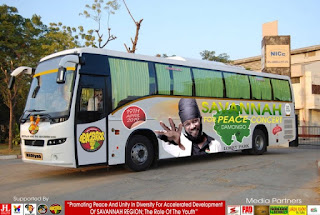 The date is on  19th April, 2019 and  the concert he dubbed “Savannah for Peace Concert” . The venue is  Damongo Lorry Park, in the newly created Savannah Region of Ghana.
“I have two albums ready to be released. After the big concert, I shall be releasing a full album titled the MIRROR ALBUM somewhere in the middle getting to the third-quarter of this year and the second one shall be released next year, God willing.”