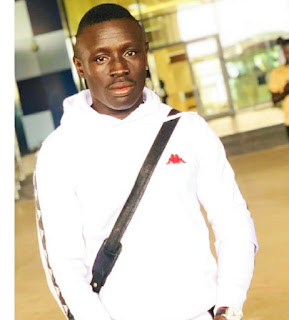 Breaking New: TOP TEN ARTISTS IN UPPER EAST!  By LYRICAL WOOD TONGOBIA.
Tushyin Paanaab Daniel one of the fastest growing artists from the Upper East Region of Ghana stage named LYRICAL WOOD TONGOBIA  from Tongo in the Talensi District, on an interview with ymemusic.com said he know that he is a star but is not among the top ten artists in Upper East. Lyrical Wood who is hitting the air waves with his new singles “Show me your Love” featuring the winner of MTN hitmaker season one(1) KOO NTAKRA and “Spend ” ft Gee Blast and Ozil Gh. He made mention of the artists from Upper East that he thinks are the top ten. 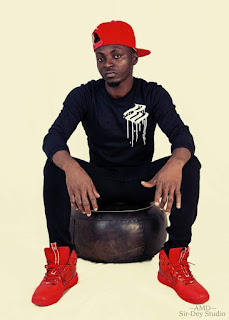 The raining Upper East artist of the year in the 2017 Northern Music Awards .Tilakou made a lot of hit songs in 2017 and 2018. He recently featured one of the most celebrated local artists in Ghana, Atongo Zimba in his new song  tittle “Potoo(wickedness)” 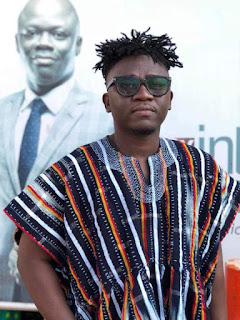 Call by many as the frafra rap king. Soorebia is currently promoting his hit single featuring Akan tittle “2string guitar”. The video was released in about a month ago. 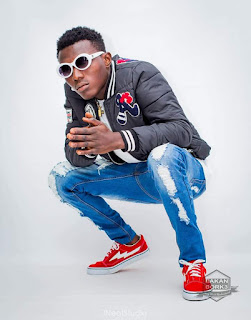 The father of Bakan Bork3 natives. Captain Wayne according to Tongobia is the fastest rising star in Ghana. B Wayne is expected to release his fourth single of year tittle “Sonsor” later this month. Lyrical Wood also add that we should expect a collaboration between him and B Wayne. 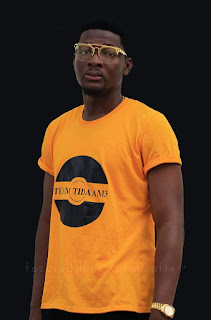 The Westside  signed artist is in the same level with B Wayne. Has a lot of hit tracks to his credit including “Love go dey” . 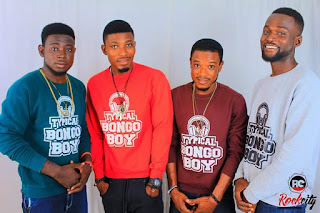 Rock city is a group of artists from Bongo. They were the winners of the most popular song( Upper East)  in 2017 Northern Music Awards with their hit song “BEER” and released the video about four months ago. 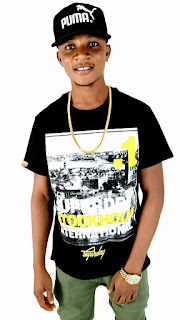 The FARA hitman and also the youngest among the top ten. Ayinebia also released his second single of the year tittle “Romantic ” which is one of the most downloaded song on www.ymemusic.com as compared to the top artists in Ghana. 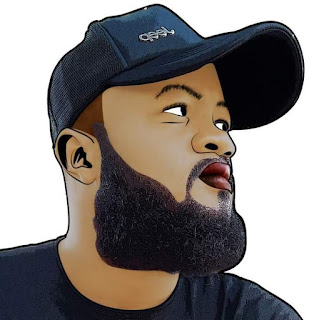 10.KINGZI TIBIL
He is the surprising artist in the top ten. BOLBIL TIBIL PETER stage named” Kingzi” is from Tongo(U/R). The YME MUSIC artist has a lot of hit tracks to his credit including “Are my God” and “Help me Lord” . Kingzi is set to release  his new single tittled “ODO” later this month. 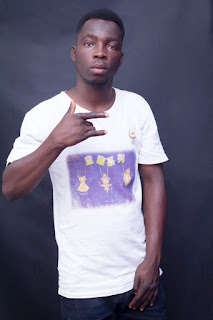